The Wonder of the Egyptian Pyramids – Travel Africa 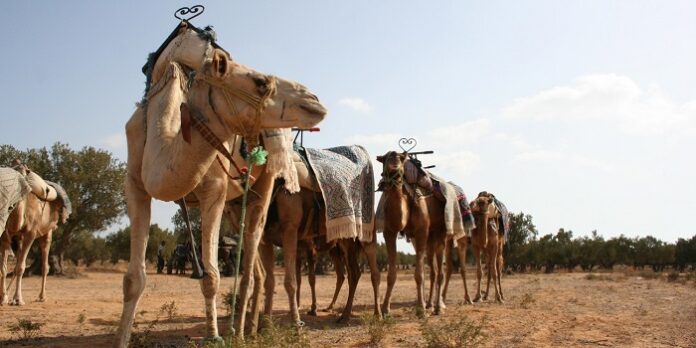 Africa! Place where history begun and home to the world’s oldest civilization, Egypt. This is one of the most interesting countries to visit on earth. With every history book touching on Egypt, it has become one of the most visited country in Africa and the world at large. A desert transcontinental country that spans the north east corner of Africa and south west corner of Asia.

Selecting Egypt for a holiday destination is an amazing choice as this county reveals the a great world ancient history Egypt is a beautiful desert country that has a semi-presidential system of governance and the official language is modern standard Arabic. World history is traced back to this place. Points of interest in Egypt include river Nile, the great pyramids of Giza, Egyptian pyramids, the Giza necropolis and the Sphinx.

The Egyptian pyramids are awe-inspiring due to their sheer sizes. Just standing near one makes one wondering on how much stones ware used to build it, the labor force and the ingenuity of the one who designed it. The pyramids in Giza plateau are the finest. The great pyramid being the largest of all and the only standing original member of the ancient world seven wonders. Measuring one hundred and forty six meters high, it was the world’s tallest structure for four centuries.

There are over a hundred pyramids in Egypt, most of them located near the capital city Cairo. The first pyramid ever built was the Step pyramid which is found outside the Giza Plateau. It is also one of the best preserved. The most visited are the pyramids of Giza, three of these Giza pyramids being built by Pharaoh Menkaure. 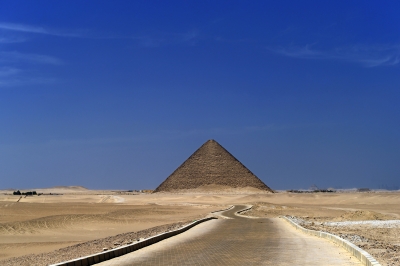 Considered as the first true pyramid, the red pyramid is the third largest and was built by Pharaoh Sneferu. The bent pyramid, built by the same pharaoh is unique due to the fact that it is mostly still intact having suffered little damage from the harsh desert winds and storms. It gives a better picture of what the pyramids originally looked like. The great pyramid and the biggest one has three chambers inside, the kings, the queens and the pit chambers. The great pyramid is estimated to be 6.5 million tons. Having been built using stone blocks estimated to weigh 2.5 tons each.

The other feature in Egypt that is a must see is the Sphinx. It is the oldest and biggest monolith statue in the world, at 20.22meters high, 73.5 meters long and 19.3 meters wide. It was build during the reign of Pharaoh Khafra of the old kingdom around 2558 to 2532 before Christ. 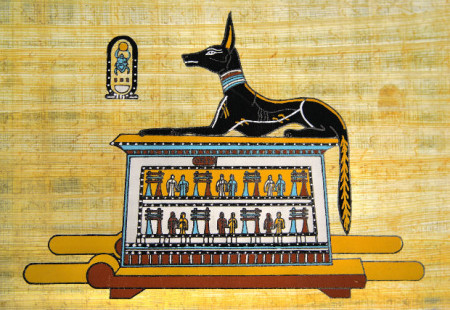 Egypt and Africa as a whole is a great tourist destination, with kind and warm people who have stuck to their culture over the years. With a great and warm climate that remains friendly for most part of the year, it sure is a great place to visit the whole year round. There is always a great place and delicious meals to have in Egypt.
In terms of weather and crowds, late September is the best time to visit but February is the month with the best weather. Whichever time you chose to visit, avoid the holy month of Ramadan. Other than the month of Ramadan, Egypt is and will remain a great destination to visit, with beautiful scenery and sumptuous meals and great people to be around.