In a country which has previously been occupied by Ancient Greeks and Romans, Hittites, Byzantines and Ottomans, as well as Lycians, Carians and multiple foreign armies, there are naturally countless historical and archaeological sites to discover and 16 UNESCO World Heritage Sites to visit. Many of Turkey’s guests come to explore the Istanbul’s Roman and Byzantine remains, or travel to the southwest for a Pergamon, Pamukkale or Ephesus tour. There are actually several unique historical sites that only the most enthusiastic historians find their way to. 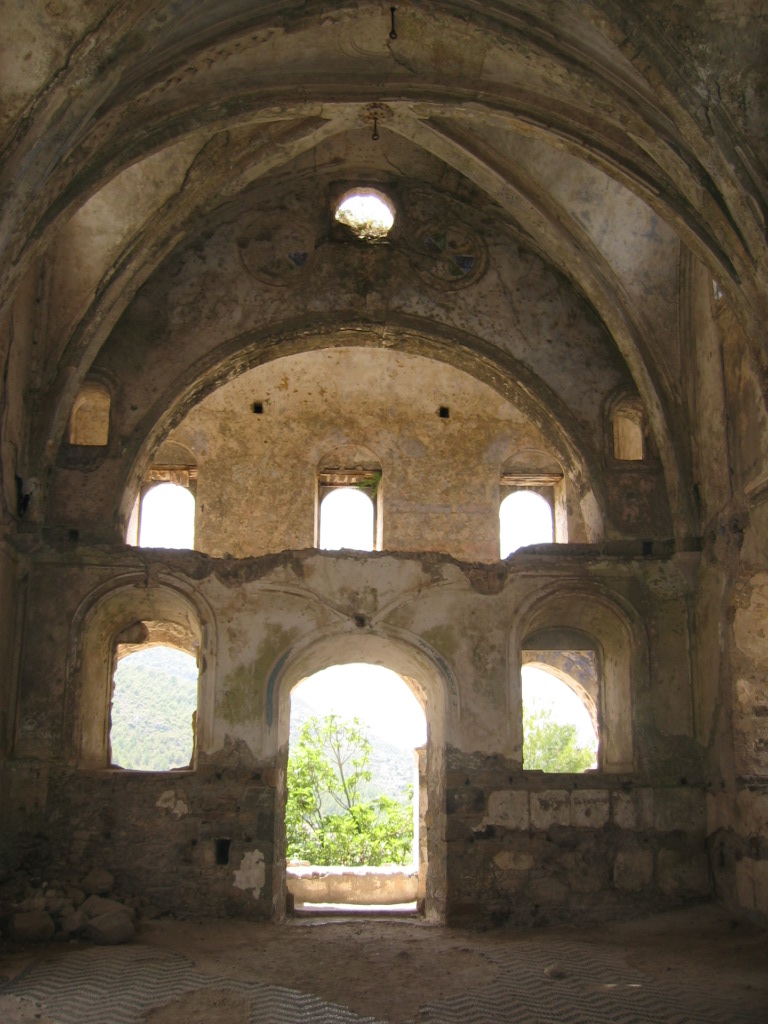 In the geographically unique Cappadocia region in central Turkey there are historical sites in every valley, every cave and every village, most famous is the Goreme Open Air Museum which is home to countless rock-hewn churches, pigeon homes and stone age caves. Lesser known are the 36 underground cities which have been found in the central region of Cappadocia. Of the 36, Kaymakli and Derinkuyu are widest and deepest and have been open to the public since 1964. These networks of tunnels and caves were not temporary hideouts in times of raiding armies and religious persecution, but fully fledged underground cities. You can enter and descend rock staircases and ladders to find ancient living, cooking and sleeping quarters, schools, churches, stables and wine cellars, protected by doors which open only from the inside and ventilated by a central shaft.

The Sunken City of Kekova 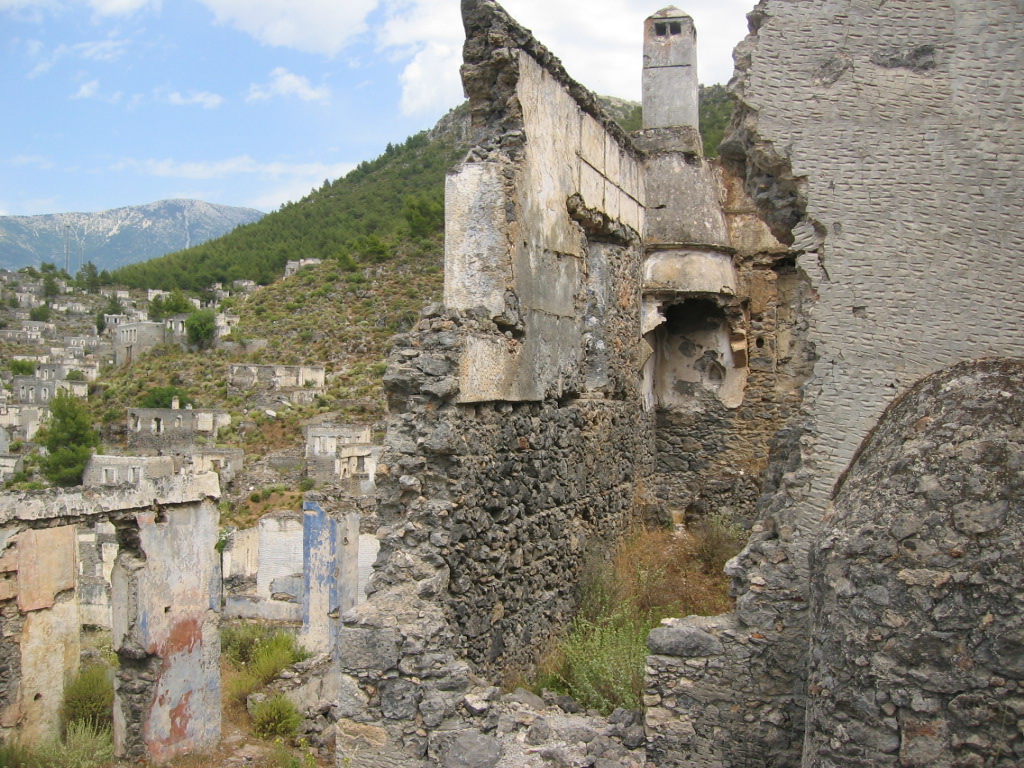 In the midst of the environmentally protected Kekova Region on Turkey’s Mediterranean coastline are the sunken remains of a former Lycian port city. While small, the city was influential in the region and flourished during the Lycian era. Sadly the arrival of Arab armies and pirate ships drove many from their homes and after severe earthquakes the stone walls began to sink into the transparent waters of Gokkaya Bay. While some of the ancient city still stands on the rocky banks, some buildings are completely submerged and open sarcophagi emerge from the flat bay. You can view the famous Sunken City from the deck of a Blue Cruise gulet or paddle over the ruins by kayak. On the opposite side of the bay are the remains of a hilltop Lycian Castle, Simena, and a handful of village houses.

The Ghost Town of Kayakoy

Behind the mountain forests which surround the bustling port town of Fethiye is a small village called Kayakoy. The flat plain of the valley is filled with quaint cottages and orchards, some of them providing accommodation and traditional meals, but the main reason to visit Kayakoy if for the ‘Ghost Town’. On one steep valley slope stand around 350 abandoned and decaying stone houses, many of them without roofs or missings walls. What separates Kayakoy from Turkey’s many archaeological sites is that these homes are modern ruins, damaged by neglect rather than battles or natural disasters. Until the population exchange in 1923, these Greek homes were lived in and the now eerie looking town was a growing and thriving city. Wander through the vast sea of grey and climb to a hilltop chapel to watch the sunset on a bygone era.

In the centre of Antalya’s Kaleici, Old Town, is a structure known as the Broken Minaret. As the name suggests the Roman temple is not in the best condition but there is an interesting story behind this particular tourist attraction. Originally built in the 2nd century AD this structure was destroyed by Byzantine armies, rebuilt as a church, damaged again by Arab forces and abandoned for 200 years before Seljuk Turks converted it to a mosque, adding the minaret. But the story isn’t over yet, when the King of Cyprus took control of Antalya the building was restored to a church only be converted to mosque again in the 1500’s by Ottoman rulers. 300 years later a great fire ravaged the building and the unfortunate Broken Minaret remains in its burn out state in the centre of Antalya contrasting to its vibrant, modern surroundings.

The Cave of the Seven Sleepers 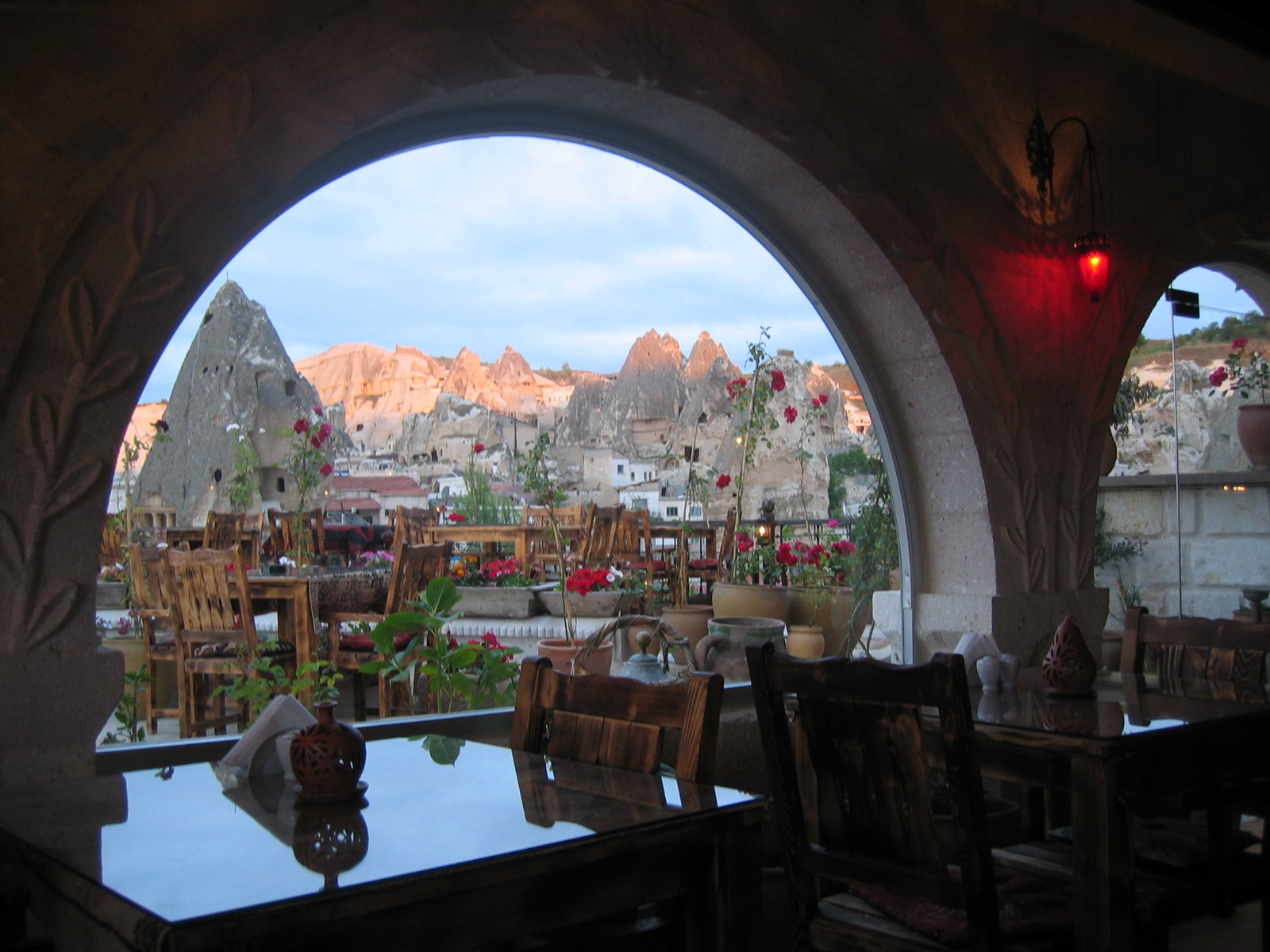 This historical site is often overlooked by the hoards of people who travel to Selcuk to visit the Ancient City of Ephesus and the Temple of Artemis, and while some find their way the the House of the Virgin Mary and St. John’s Basilica, the most unique of Selcuk’s Early Christian relics rarely receives a visit. So, after you’ve taken your guided Ephesus tour take an hour or two to visit the Cave of the Seven Sleepers. Legends say that the cave earned its name from 7 Christian men who took refuse inside these stone walls to avoid persecution from Decius who demanded that the devotees renounce their faith. In the darkness the young men drifted into a peaceful slumber and awoke 250 years later when the times of danger had passed. Allegedly the men lived out the rest of their days and were later buried inside the same cave where they slept for so many years. From the 5th to the 15th century Christians made pilgrimages to the cave and many believers lay buried inside.