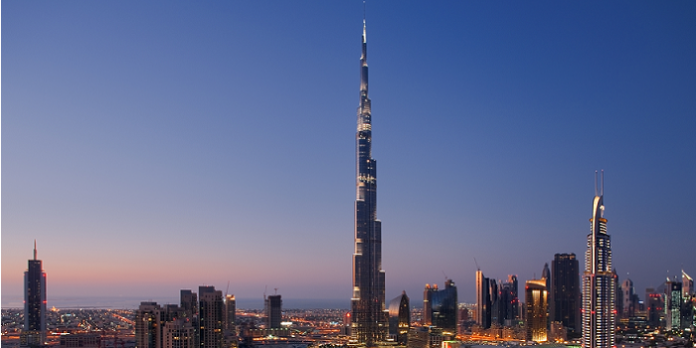 The cradle of civilisation, the Middle East is where mankind really started to make his mark on the world. A visit to this often misunderstood region is full of gems – from the ancient to the modern and from the man made to the entirely natural. Despite the press you may also find that the modern Middle East is safer than you would think, with places like Lebanon and Iran very welcoming to tourism. If you’re in the area or planning a trip here are some of the must see sights in the region… 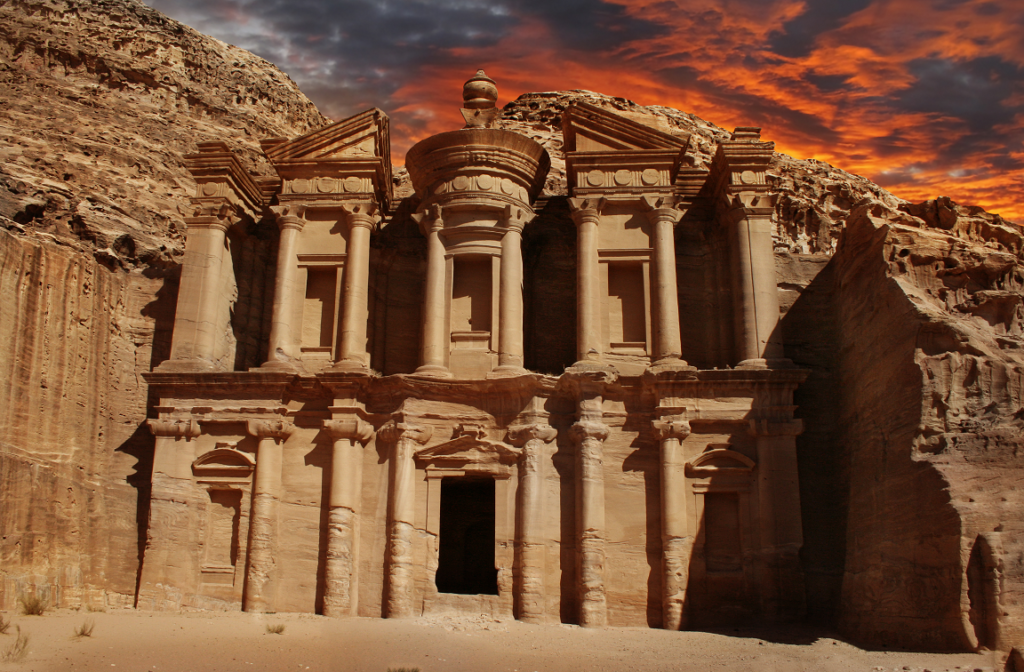 1) Petra, Jordan Carved from the rock in the middle of the Jordanian desert is this spectacular complex, the centrepiece of which is Al Khazneh, or The Treasury – an ornately carved entrance to what would have been the repository of wealth in the centre of this once thriving city. The approach to Petra is almost as breathtaking as the view once you get there and perhaps the most authentic way to arrive is on camel back – although you are more likely to do so in a 4×4 or tour bus. If you’re looking for a tour guide to explore the lost city of Petra, Jordan Tours is able to offer this experience. Petra has so much to offer, and this can all be taken in through a guided tour.

2) Jerusalem, Israel/Palestine Possibly one of the most divided cities on earth, Jerusalem is also one of the most beguiling and enticing. Even if you don’t adhere to one of the world’s three major religions the amount of history and culture here is fascinating and the old city is still a warren of ancient alleyways dotted with markets and the chatter of ancient traditions. From the Dome of the Rock to the Wailing Wall, Jerusalem is one of those destinations that is sure to leave you spellbound. 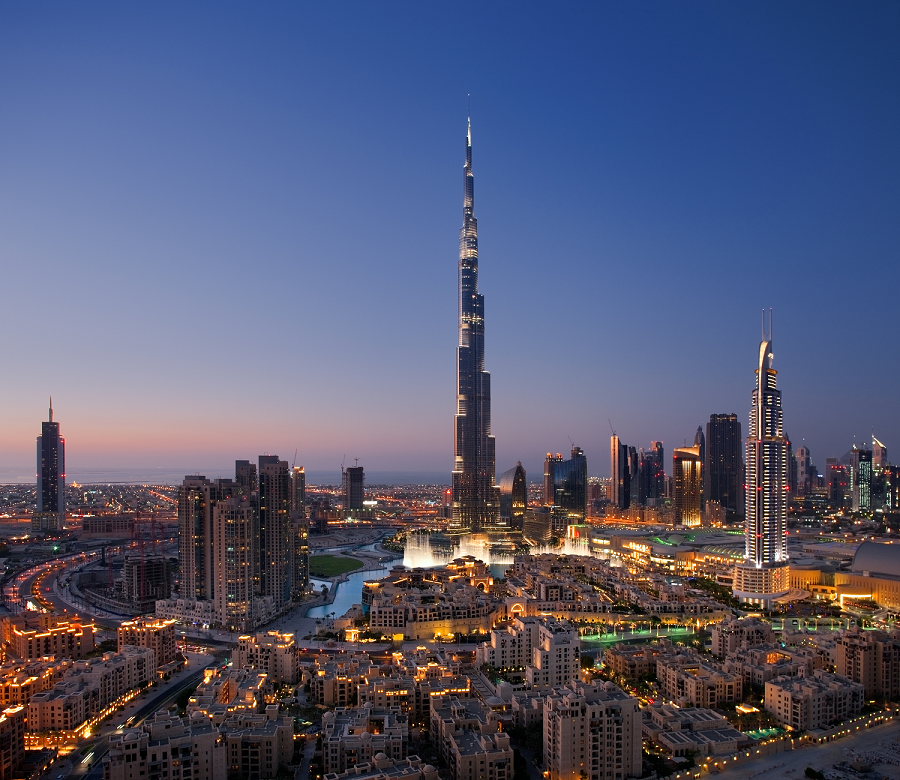 3) Dubai, UAE If history isn’t your thing then perhaps the modern marvel that is Dubai will be more up your street. Less than a century ago the area was home to some small fishing villages on the edge of the desert, now modern Dubai sprawls literally in every direction – outwards as well as upwards. Home of the Burj Khalifa – currently the worlds tallest building, as well as countless malls, Dubai is a shopaholics dream come true. The skyline too is a sight to behold and that alone pretty much makes a trip to this modern city worthwhile.

4) Dead Sea, Israel/Jordan/Palestine One of nature’s greatest wonders and the lowest point on earth, the Dead Sea is famous for it’s high salt content which means swimmers practically float on the surface of the water. The mineral content of the Dead Sea also means it is a great treatment for all manner of skin ailments which sees thousands of tourists flock to it’s shores annually. There are resorts all the way around the sea in both Jordan and Israel which are full of spas and Dead Sea salt treatments.

5) Souq Wakif, Qatar A sprawling ancient market in the centre of Qatar’s capital city Doha, you can still wander the warren like alleyways and smell the spices, buy any number of traditional and not so traditional goods and trinkets and watch buyers and sellers haggle and barter for wares. Although it has been revamped in modern times there is still a whiff of the ancient to this market and it does make an enjoyable change from the fast paced and high rise lifestyle of modern Qatar. 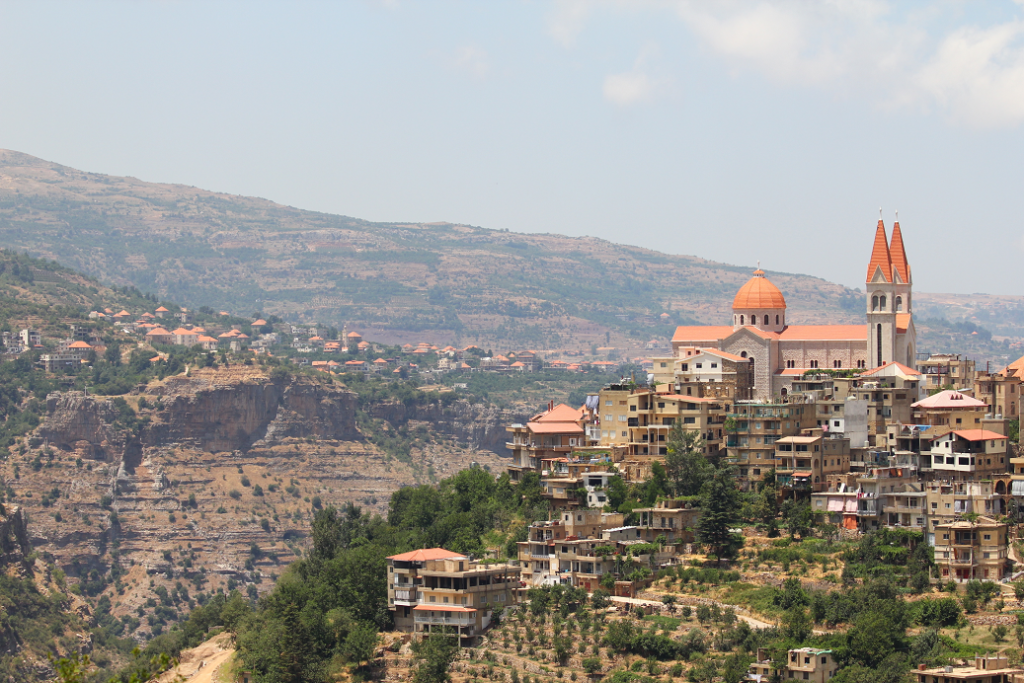 6) The Cedars of Lebanon OK you might not think of going all the way to Lebanon just to see some trees, but this park in the middle of this small country does offer more than just trees. The Cedar tree is the national symbol of Lebanon and features in ancient stories, including in the bible, and the region offers much for the modern visitor. From trekking and horse riding to skiing (during the winter), you can also visit beautiful waterfalls, scale mountains and clamber through caves.

Lebanon offers many other fantastic sights too including Baalbek and it’s Roman ruins as well as the beautiful ports of Sidon and Byblos.

7) Persepolis, Iran Once the centre of the mighty Perisan empire, Persepolis is one of the finest remains of antiquity on a par with Rome, Carthage and Angkor Wat. A sprawling complex of carved marble temples and administrative buildings – now just very well preserved shells. Near to the modern Iranian city of Shiraz, itself a stunning city with much to see, Persepolis is perhaps the must see sight in Iran. 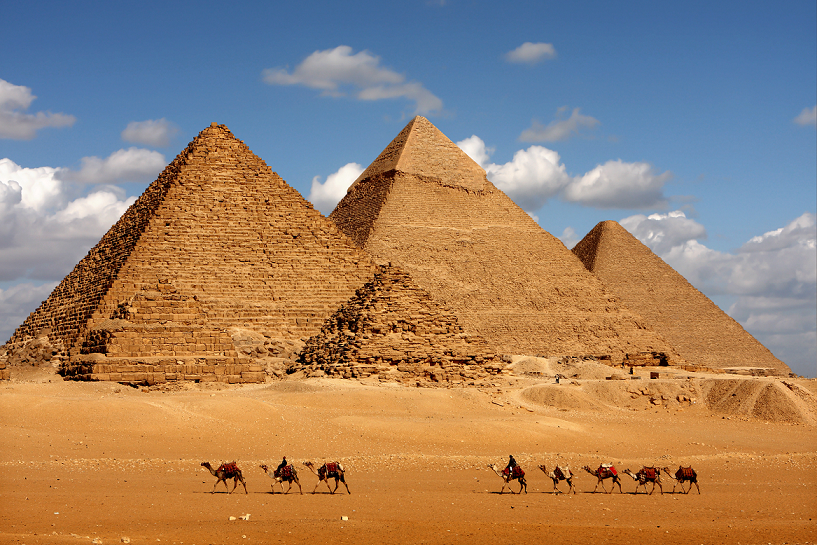 8) The Pyramids of Giza, Egypt One of the wonders of the world, these monuments in the desert near Cairo need no introduction. A trip to the pyramids is a must although the current political situation in Egypt means you may want to consult your country’s travel guidelines before buying your ticket…

9) Istanbul, Turkey Vibrant and relaxing, modern and ancient – east meets west in Istanbul, Turkey’s largest city and one of the world’s biggest metropolitan areas. The Hagia Sofia dominates the skyline, once a church then a mosque and now a museum, it is an architectural marvel and a beautiful relic of Turkey’s history as centre of the Ottoman empire. There are also markets to be explored and massages to be indulged in, not to mention the fantastic nightlife in this cosmopolitan and liberal city.

For those venturing out into the country proper, a visit to Goreme in Cappadocia is a must. Stunning natural rock formations spire into the sky, and the most amazing thing is, people live in them!

10) Amman, Jordan Another city packed full of architectural and cultural gems, Amman is a fantastic city to get to know. The centre of town is blessed with one of the best preserved Roman Colliseums outside of Rome as well as numerous temples, mosques, Biblical sites and souqs (markets). Jordan is also a fairly relaxed and liberal country culturally and visitors may easily find themselves being charmed by the average Jordanian and their hospitality.

Traveling for business – how to get work done